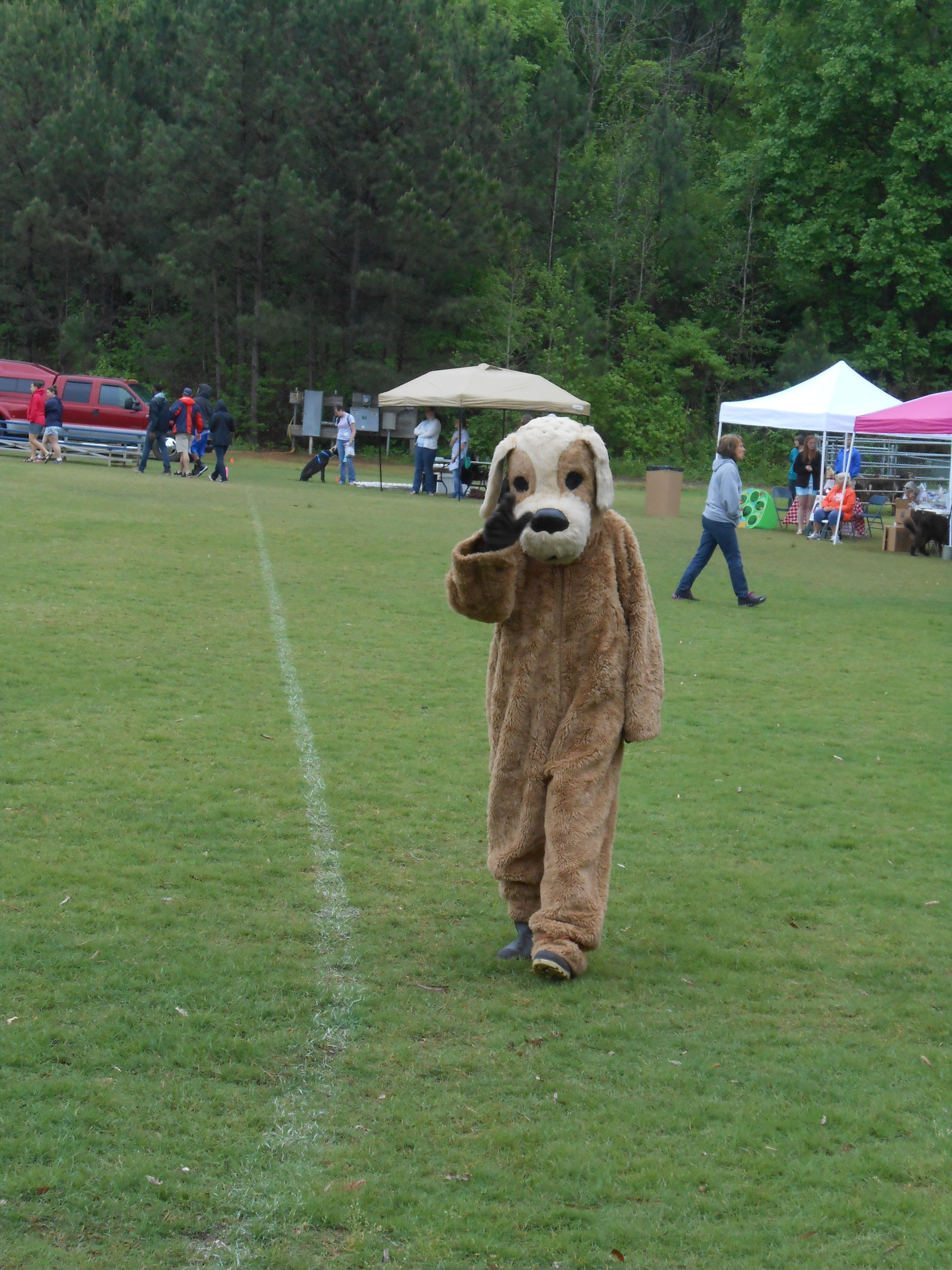 Dan and Cheri Dunham’s seven month old Gordon Setter pup qualified in four consecutive hunt tests to achieve his Junior Hunter title. The next week he went to the Tallahassee shows and went Winners Dog in 2 of 3 shows for his first conformation points.

Jane Fink’s Westie Frasier earned his Achiever Dog title in March, for his multifarious other titles.

January 2018
Beth Crocker’s Irish Setter Lincoln has qualified for the Rally National Championship in June 2018 at the Novice level.

Grace Lichtenwald had first pick at the Christmas gift exchange. The present Grace took first had lottery tickets in it. No one stole it and Grace won $50.00 on one of the lottery tickets!

Jane Fink’s Westie Quill (UCH. Greyfaire Revisited CA, CGCA, CGCU, TKA) earned is first leg in Beginner Novice at the obedience trial in Concord NC on November 18, 2017. He earned his 7th Coursing Ability Advanced leg and 87 points toward his Fast CAT Novice title at the Winterland Cluster in Perry GA on Dec. 1 & 2, 2017. This all earned him the new AKC Achiever Dog title. Quill is also ranked number 7 in the top 20 fastest in the breed for Fast CAT, running the 100 yard dash at over 18 miles per hour.

Margaret Ptacek’s GCH Sweet Camellia I’d Like to Steal Ya at Perry GA on 12/3/17 went BOB over 5 specials including two Top 5 Dalmatians in the U.S.

Beth Crocker’s Thornhill’s Lil Clemson Tomboy RN CA OM DS CGC earned her BCAT title in FastCAT on 12/7/17 at Perry. She is also #6 in Boykin Spaniels in Orlando and she is qualified to jump on Sunday in Dockmaster Lap Dog Championship at Orlando.

Jim and Jenny Durrance added a new Golden Retriever to their Rochambeau family. His name is “Magic” and he is Jenny’s new obedience hopeful.