Bark In The Park
Mike Rogers at the 2013 Bark In The Park event held at Greenville Tech's main campus. Mike, Susan, & Grace set up the agility demo equipment. A good crowd showed up, and the participants had a lot of fun with the equipment.
Thanks to all club members who participated! 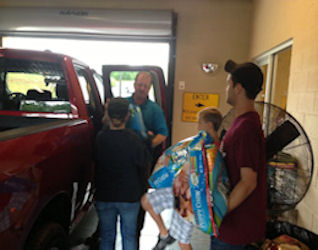 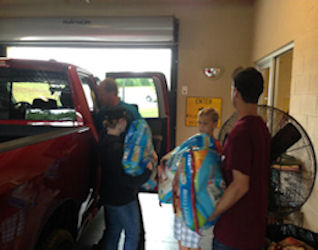 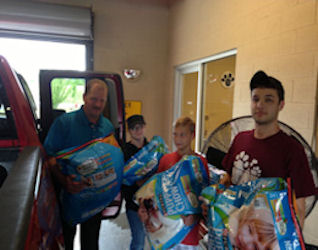 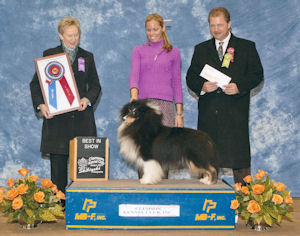 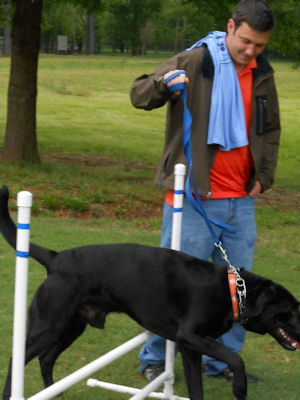 On April 27th, 2013 CKC participated in this Community Dog Show at Nettles Park in Clemson, organized by Concerned Citizens for Animals and the city of Clemson. Susan Rogers brought her agility equipment, which was very popular!

Click Here to see more pics of this event! 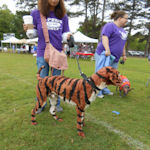 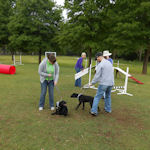 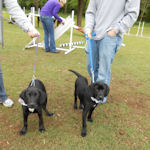 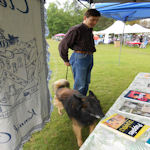 On September 22, 2012 CKC was a partner in the grand opening of the dog park at Hagood Park in Easley, organized by the city of Easley. We had some Rally obedience demos and a "Parade of Breeds".